When I first heard of a NoseFrida, I thought it was a really gross idea. “You suck out your kids’ snot? Really?!”

When my son was three weeks old, he was starting to get congested, so I wanted to find something that would help get the snot out. However, I wasn’t desperate enough to try this gross, snot-sucking method yet.

*I am not getting paid for my opinion on this product.
You can read my full disclosure here.*

I had a bulb syringe, but it wasn’t working very well and I thought it was just too big for my son’s nose. We got a smaller one in newborn size, but it didn’t help like I was hoping it would.

We tried sitting in our bathroom while the hot shower was running to make it a steam room. That helped clear him up, but it didn’t ever last long. An hour after getting out, he would be stuffy again.

We also put a humidifier near his bassinet and had essential oils diffusing in the room. I used a blend of rosemary, eucalyptus, and peppermint, or the respiratory blend separately. These things were helping, but I still needed a way to get the snot OUT.

Then I decided to try using saline drops. It actually helped thin out the thick, gooey snot. I was so happy that I found something that was working! Right after using the saline drops I tried the small bulb syringe again a few times, and that’s when I concluded that the bulb syringes are worthless. Seriously. The suction is so weak and short that it’s not very effective.

I was pleased about the saline drops, but I still needed to find a way to rid his nose of snot.

By this time, I was desperate. I was still grossed out by the NoseFrida, but I had heard so many positive comments about it, both from the Facebook mommy’s group and from some of my friends.

I decided to try it out, so I went to the store and hurried home to do just that. And guess what?

It got out so much more than I thought it would. I honestly was disappointed in myself that I hadn’t gotten the courage to try it sooner!

And it wasn’t even really that gross. The tube is pretty long and there is a sponge filter at the beginning of it, so there’s no chance that snot will ever get all the way up to your mouth.

I was also happy that it’s extremely easy to clean. The snot-catching section disconnects from the rest, so you can easily just rinse away the goop.

My son doesn’t necessarily like it, but I don’t think I would like it either if someone was sucking anything out of my nose. But it gets the job done.

He’s 15 months old now and he understands what it does, so he is okay with us using it for the most part. The noise does still scare him sometimes, though.

If you’re like I was and didn’t want to try it, here’s my advice. Just do it. It’s definitely worth it!

12 thoughts on “I Wish I Had Tried the NoseFrida Sooner” 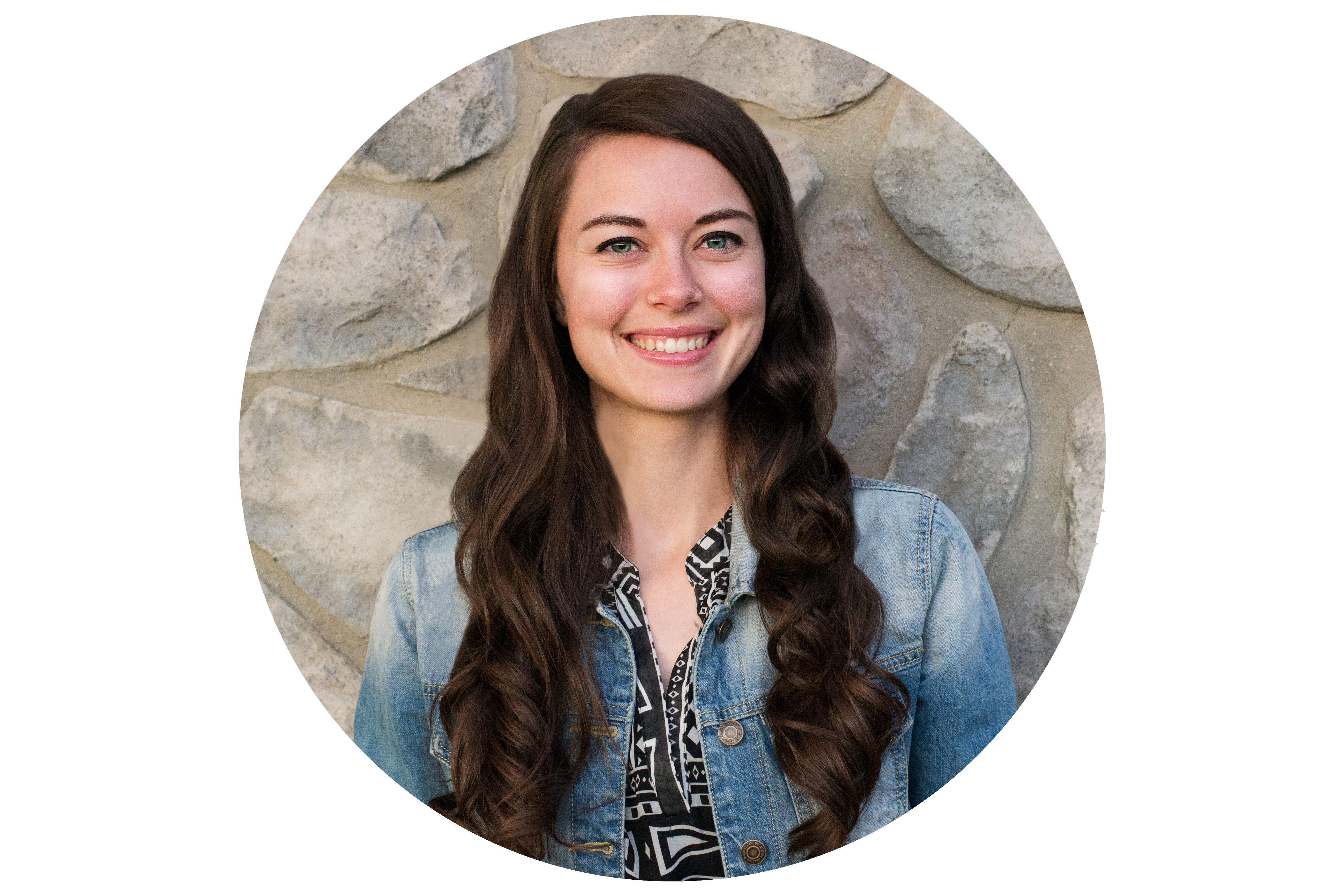 Hi, I'm Heather! I'm a Christian wife and mother who has a passion for sharing things I've learned as a homemaker. Here, you will find tips, helpful resources, book suggestions, and encouragement in your walk of faith. Enjoy!

Graciously Blessed is a participant in the Amazon Services LLC Associates Program, an affiliate advertising program designed to provide a means for sites to earn advertising fees by advertising and linking to Amazon.com.